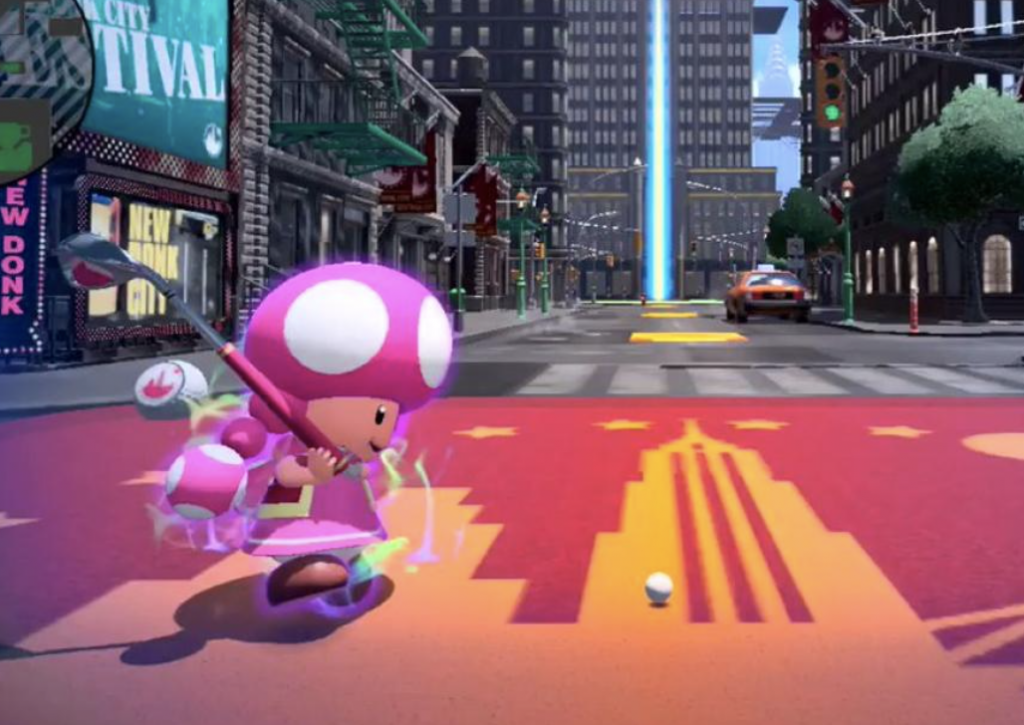 Mario Golf was the latest spin-off in the Mario series to get a real revival on the Switch.

Launched in June, it presented the latest installment in the arcade golf game series.

Now, Nintendo has announced the arrival of new features in Mario Golf: Super Rush, including a new game mode and a new playable character, in a content update that will be released later today.

This update will add ranked matches to the game, allowing hardcore golfers to go head-to-head.

The images provided by Nintendo show that players can progress through different levels, such as bronze and silver.

They will also be able to see how they compare against players from all over the world by checking their world rankings.

Toadette has her own unique stats and special abilities that players can unleash while playing.