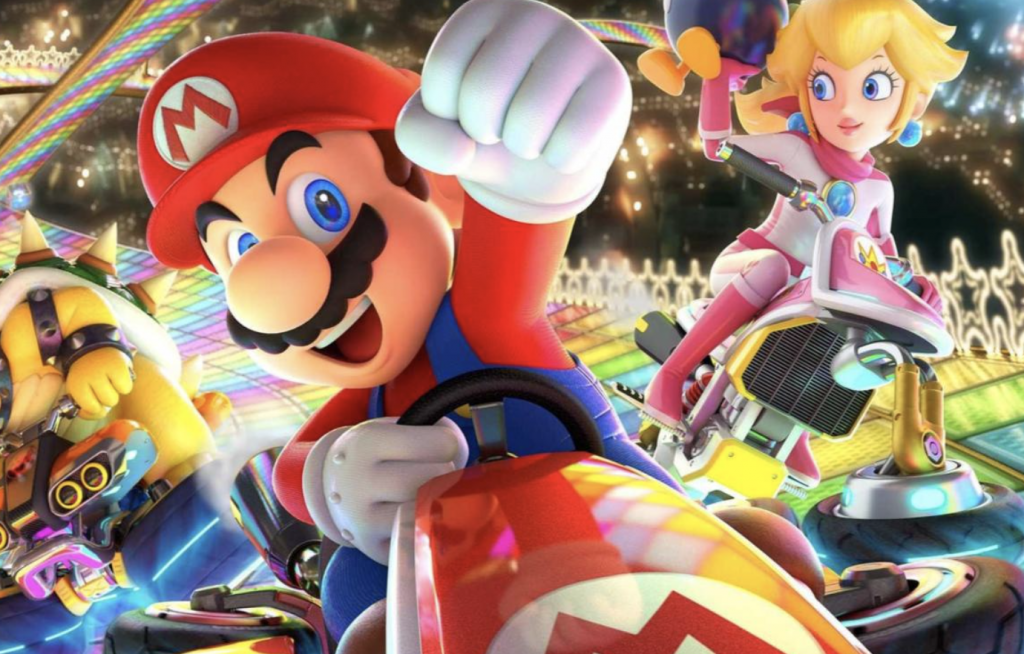 The game continues to make impressive numbers and now Mario Kart 8 Deluxe has become the best-selling Mario Kart title ever, even surpassing the title of the Wii series.

Mario Kart is one of Nintendo’s most recognizable franchises that has been around for around 30 years.

Nintendo released its Q2 2022 earnings report on November 4, 2021, and part of that process involved updating sales figures for all of its hardware and software.

One statistic that stood out was that Mario Kart 8 Deluxe on the Nintendo Switch sold 38.74 million units.
For a long time, Mario Kart Wii was the best-selling of the series, with 37.38 million units sold, but it has now been surpassed.

What’s pretty cool about this is that it’s not technically exclusive to Nintendo Switch like Mario Kart Wii was for Wii.

Mario Kart 8 Deluxe began life as Mario Kart 8 on Wii U, where it sold 8.46 million copies.

It features several new additions that weren’t present in the Wii U version, including a revamped Battle mode, new characters, the ability to carry two items at the same time, and more.

It is important to note that Mario Kart 8 Wii U sales are not taken into account in unit sales on Switch.

With the release of Nintendo Switch – OLED model, Mario Kart 8 Deluxe sales figures will certainly continue to increase as the install base grows.

That’s not the only impressive news surrounding Nintendo software.

The earnings report also revealed that Legend of Zelda: Skyward Sword HD has managed to sell 3.6 million units since launch.